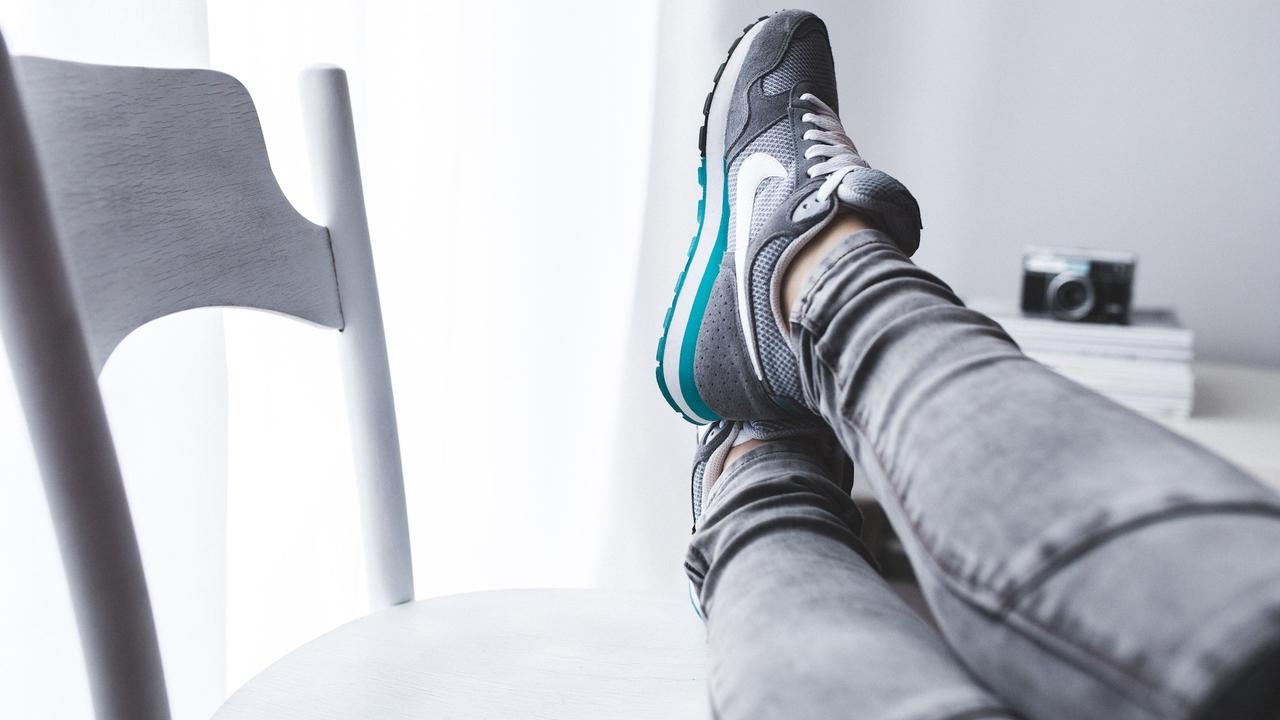 It’s important to know how to put your head down and work hard. In an increasingly globalized economy—in which we are competing not just with each other, but also with human-replacing technologies—those who embody grit and grind will have an undeniable edge.

But that’s only half the battle. If we ceaselessly push ourselves without ever taking breaks, the quality of our work will suffer in the short term. And in the long term, we’ll be liable to burnout. For hard work to become valuable and sustainable, it must be followed by rest and recovery.

There is no shortage of products that promise to help us “hack” our way to sustainable peak performance. Unfortunately, every quick fix that I’ve ever evaluated has one thing in common: they all fade quickly. The vast majority of scientific evidence suggests that the best way to grow a capability—whether it’s learning an instrument, running a marathon, or improving at public speaking—is to give yourself an intense challenge, follow it up with a period of rest and recovery, and then rinse and repeat, only this time, starting with a slightly more demanding challenge. As I explain in my new book, Peak Performance: Elevate Your Game, Avoid Burnout, and Thrive with the New Science of Success, adhere to this cycle for long enough, and you’ll get better at just about anything.

In exercise science, this ebb and flow between challenge and recovery is referred to as progressive overload. Reflect for a moment on what it takes to make a muscle, like your biceps, stronger. If you try lifting weights that are too heavy, you probably won’t make it past one repetition. Even if you do, you’re liable to hurt yourself along the way. Lift too light a weight, however, and you won’t see much, if any, result. Your biceps simply won’t grow.

You’ve got to find the Goldilocks weight: an amount you can manage, but barely. It will leave you exhausted and fatigued—but not injured—by the time you’ve finished your workout. Even so, if you lift every day, multiple times a day, without much rest in between, you’re almost certainly going to burn out. But if you hardly ever make it to the gym and fail to regularly push your limits, you’re not going to get much stronger, either. The key to strengthening your biceps muscle is balancing the right amount of stress with the right amount of rest, and doing so consistently over a period of time. Stress + rest = growth.

The same premise holds true far beyond athletics. For instance, a large body of research on creativity shows that “aha” moments tend to follow a common pattern. First comes immersion, an intense period of throwing yourself completely into what you’re working on. Then comes incubation, wherein you step away from your work and allow your mind to wander. And before you know it, you get insight (eureka!). This explains why so many people report having breakthrough ideas in the shower, during or immediately following exercise, upon first waking from sleep, or while on vacation. It is only after they’ve “stressed” the mind and then allowed it to “rest” that an insight occurs.

Researchers from the University of York and the University of California, Santa Barbara have found that despite the fact that we spend the vast majority of our waking hours in effortful thought, over 40% of our creative ideas come when we give ourselves a break. Lin Manuel Miranda, MacArthur genius and creator of the blockbuster musical Hamilton, puts it like this: “A good idea doesn’t come when you’re doing a million things. The good idea comes in the moment of rest. It comes in the shower. It comes when you’re doodling or playing trains with your son. It’s when your mind is on the other side of things.”

Developing a new cognitive skill involves a similar premise. Research shows that the best way to learn a skill is to work very hard with deep focus—even to struggle for a bit—and then follow that hard work with rest. For example, in a study of university-level physics students published in the journal Cognition and Instruction, researchers found that the most profound learning occurred only when students reached an impasse and were forced to wrestle with a problem. If they were quickly given an answer, they didn’t retain nearly as much information.

Cognitive scientists often call this “productive failure,” or the notion that “skills come from struggle.” Of course, if you are constantly struggling and always working to the max of your abilities, eventually you’ll get tired and burn out. Once again, “stress” is beneficial, but only if it’s followed by rest.

You could even apply the ebb-and-flow theory of stress and rest to the ways in which an organization grows. Take on too much too soon, without allowing enough time to reflect and adapt, and the organization is likely to struggle—perhaps even fail. But if that same organization never takes on new challenges nor consciously evolves, it will likely get beaten out by the competition, too. The same principle also applies to personal relationships. It can be thrilling and fulfilling to take on new challenges with someone (be it a romantic partner, friend, or collaborator), but doing too much too soon without any time for reflection is a recipe for trouble.

The way to successfully grow a muscle—whether it’s a physical, psychological, or organizational one—and to sustain high performance isn’t to push ourselves constantly, nor is it to search for some new “hack” that promises quick results. We simply need to stick to a cycle of hard work followed by rest and recovery. It may not sound fancy, and it does take time. But it’s what gets results.

Brad Stulberg researches, writes, speaks, and coaches on health and the science of human performance. He's a columnist at New York and Outside magazines, and author of the new book Peak Performance: Elevate Your Game, Avoid Burnout, and Thrive with the New Science of Success. For daily tips on performance, follow Brad on Twitter @Bstulberg. For his most popular writing and info on his coaching and consulting practice, check out his website: www.bradstulberg.com.