Flying in the Face of Fear 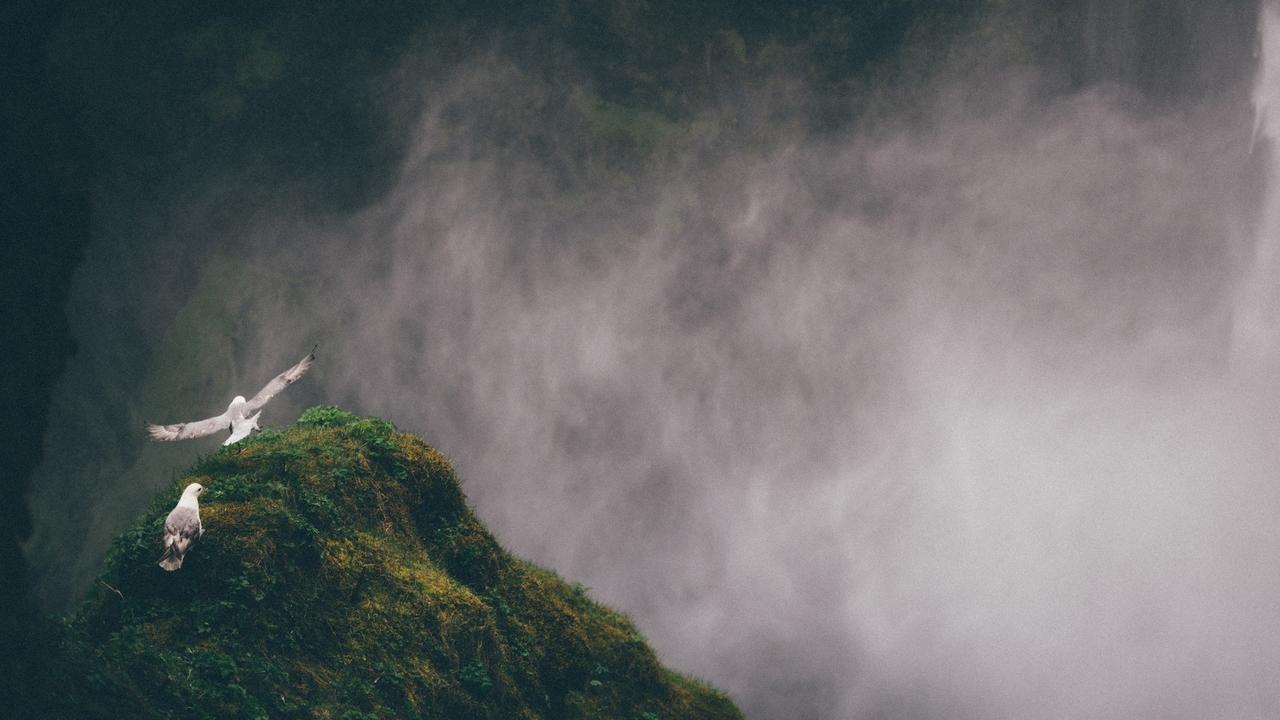 As a young boy, Jeb Corliss would look at birds taking off from trees near his house in wonder as they flew. “I’m gonna do that one day,” he recalls declaring to his grandmother.

Years later, as a world class BASE jumper and wingsuit diver with massive sponsorships from the likes of Red Bull and GoPro, Jeb would live this dream so often that he forgot something.

“It all started when…” he trails off as he tries to recount his epic crash, one that almost killed him as he flew from Table Mountain in South Africa.

“No, we can go back before that,” he catches himself. “I made a massive mistake. My biggest mistake, for sure, was I’d lost the fear. I thought it wasn’t useful.”

In the 6 months it took him to learn to walk, jump and fly again, that fear came back with a fury - but he overcame it, and is still jumping to this day. Is it really possible to actively build up the courage to feel fear and still fly to great heights?

A world away, where people don’t jump off tall things and fly to safety, a team of researchers at Manhattan University in New York have uncovered evidence that this is actually the most effective approach to pressure – not to ignore it, not to calm down, or hype up.

Sports science researchers, Frank Gardner and Zella Moore have laid the foundations for performance enhancement with a model called the MAC – Mindfulness Acceptance Commitment – approach, which is based on the underlying principles of ACT therapy. ACT is a therapeutic method designed specifically to reduce experiential avoidance, but when applied to performance focused people like athletes, it helps them engage more with the task at hand, regardless of how they feel.

When they ran an analysis on high performers using this ACT style of tackling fear, stress and pressure, and compared it to traditional “positive thinking” approaches or visualization techniques, it won hands down – ACT was literally 50% more effective at dealing with performance under pressure and stress.

Zella Moore, says it is all about removing thoughts that focus on the feelings instead of the task – a non negotiable for high performers. “The intervention protocol helps clients in high pressure positions reach and maintain consistent optimal performance states.”

Instead of trying to change how you feel and then act, they say you can do both – that the action can happen without changing the feeling. It describes perfectly how Corliss himself had taken on the biggest challenge of his amazing life: by accepting the potential for danger, and actively committing to plans for dealing with it before and during a jump, he was able to keep his mind focused on the job at hand – and ultimately free of anything as he entered the zone and flew safely back to earth.

While ACT is a therapeutic method designed specifically to reduce experiential avoidance – but if we take it beyond therapy and apply it in our own lives BEFORE we crash, it can do wonders.

To paraphrase a couple of sayings, the acronym ACT fits perfectly here: if you ACT courageous, you’ll be courageous. When the fear comes, you gotta feel it, and fly anyway.

“If you hear a voice within you saying, ‘You are not a painter,’ then by all means paint and that voice will be silenced.” -Vincent Van Gogh