May I Help You Find Your Courage? 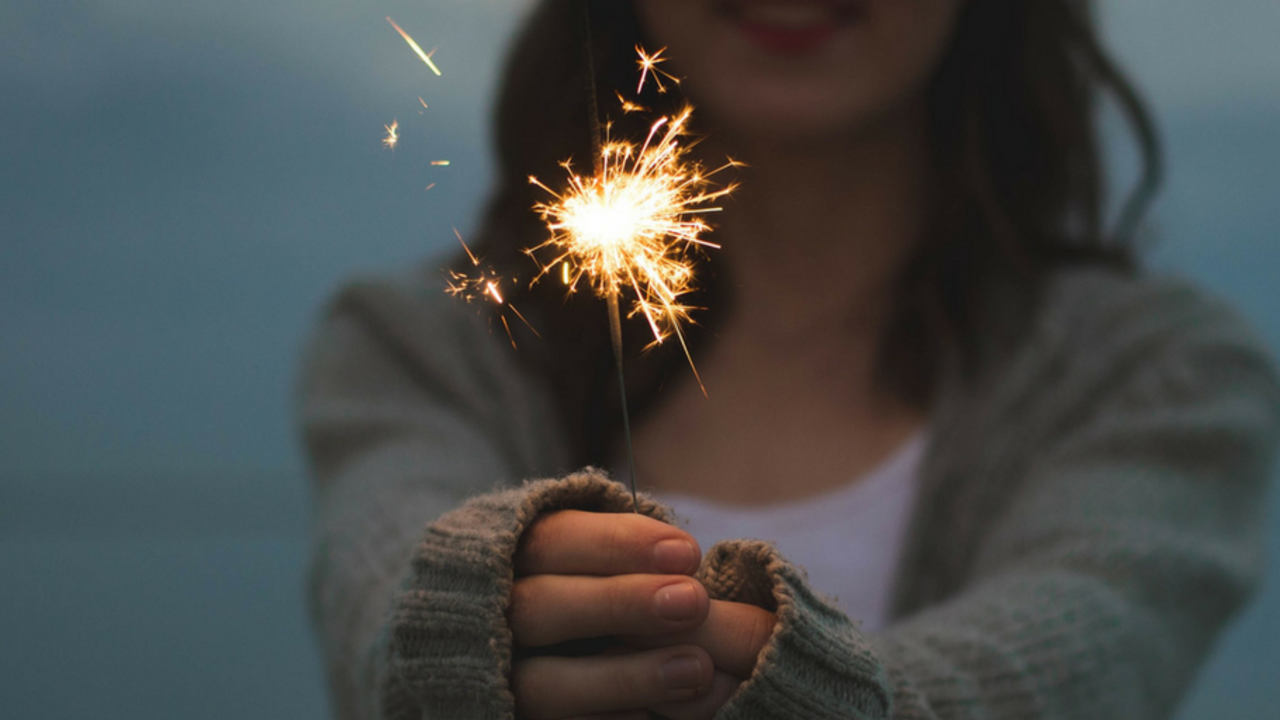 “On the other side of every fear is freedom.” – Allan Watts

Alyssa leaned on the table between us. Blond hair, tired from trying to tease a smile from her freshman face, hung unnoticed over her eyes. The efforts of her elbows to dent the wooden table surface appeared as fruitless as the problem she was currently describing. “I used to be an actress!” She told me with disbelief. “I loved performing. I don’t know where that person went. Now I just hate it out there.” Alyssa had come to see if I, a mental performance consultant who specializes in athletes, could help her.

Alyssa plays golf for her college team. She’s been experiencing severe anxiety on the golf course since arriving at school. “I used to love having people watch me,” she said. “Now, I just wish they wouldn’t. I’m terrified I’m going to make a mistake.” Alyssa’s performance has been steadily declining since the start of the season.

“Where do you feel the fear in your body?” I asked her.

“In my stomach, in my heart,” she explained, thoughtfully placing a hand on her abdomen and chest as she answered my question.

“When you make the choice to be brave where do you feel that in your body?” I continued.

“I don’t know,” she replied. There was an essence of despair in the air. “I’m not a brave person.”

Experts on fear and courage have learned that people are not born with a pre-determined capacity for courage. For example, following extensive research focusing on military bomb-disposal operators and people suffering from phobias (arguably two extremes of courage and fear respectively), psychologist and fear expert, Stanley Rachman states:

“Fear and acts of courage are not confined to select groups of people … all people, including the most fearful, are capable of courageous actions.”

Rachman and his colleagues discovered that a person’s courage can be grown through numerous successful encounters with the source of fear. Military bomb-disposal operators with the most experience showed lower levels of fear when compared with newer professionals in the field. Also, phobic patients exposed repeatedly to their personal terror triggers, showed reduced levels of fear, and increased comfort in the presence of these objects or situations over time.

Finally, Rachman and his colleagues discovered that courage practiced in one area of a person’s life can grow her ability to be courageous in other areas. For example, fighter pilots who went on to become astronauts were able to function well in situations where “fear was appropriate, despite its effects” because they had gained mastery over the emotions of fear through prior practice. In fact, these astronauts who had practiced functioning in the presence of fear extensively, demonstrated remarkably little of it when assessed psychologically, behaviorally, and physiologically while operating within dangerous circumstances.

I’m not an astronaut

Following my explanation of fear and courage research Alyssa glared at me as only a college student can; “I’m not an astronaut,” she said, her tone doubtful. Although it’s easy to discount the cynicism of a nineteen-year old, Alyssa has a point. How do we “normal” human beings practice courage? After all, its not like Alyssa is avoiding the golf course. She’s out there all the time and her fear has only grown. How can we use the information from these researchers?

First, it’s important to remember that as human beings we are built remarkably similarly. Our muscles all strengthen with training; our brains all change with stimulation. We get sick, we get well, we need vegetables, and we need sleep. In the same way that almost anyone can learn to drive a car safely, you can learn courage. The key is helping you to find both fear and courage within you – quite literally where these lie in your body – and then teach you how to use them. We begin with small courage challenges where the likelihood and consequences of failure are low. Once a person gains confidence she can function in the presence of fear in one area of her life she often feels more confident facing other, more significant, situations in which she feels fear.

I asked Alyssa, “are there any moments in your daily life where you frequently feel a little fear?”

“Yes, when I’m on my way to class I’m sometimes worried my friends won’t have saved a seat for me.” Alyssa is clearly experiencing the common fear of social rejection. We discussed where she feels this fear in her body, which was identical to where she feels it on the golf course.

Next, I asked Alyssa, “what action could you take that might help ensure you have someone to sit beside?”

“I could text my friend prior to class to ask if she’d save a seat for me.” She said.

“Do you have a class after this conversation?” I asked. Alyssa nodded. “Could you text your friend to ask her to save you a seat?” Alyssa looked at me, uncertainty reflected in the stillness of her face, yet it was a brighter expression than she’d worn previously. She pulled her phone out and sent the message to her friend.

“Do you feel like it took some courage to do that?” I asked. She nodded. “How did you feel in your body when you chose to send the message despite feeling some fear?”

“I felt a little tingling, but also some energy from my center, like a little wind. It kind of felt like stepping into space.”

“So the tingling is probably a little fear,” I told her, but the energy in your center, the wind, that’s your courage. So, next time you feel the fear, see if you can tap into that feeling of energy in your core, create the wind, step into the space.”

To be honest with you, I’ve used this tool myself. There’s a particular tingle in my body that I’ve learned to recognize as good fear – meaning the kind of fear that highlights a great opportunity – like a waving curtain on a doorway that I’m meant to step through.

This process of noticing fear and then cultivating courage all from within the body has been an effective one for Alyssa. When she feels fear on the golf course she now interprets this as a cue to take an action to help herself. She stirs up the wind of courage within and steps forward. Her performance has improved greatly, and she’s enjoying golf again.

Shannon Thompson is a mental performance consultant who specializes in high performance sport. Shannon holds a Masters of Applied Positive Psychology degree from the University of Pennsylvania.