The Salvation of Habits 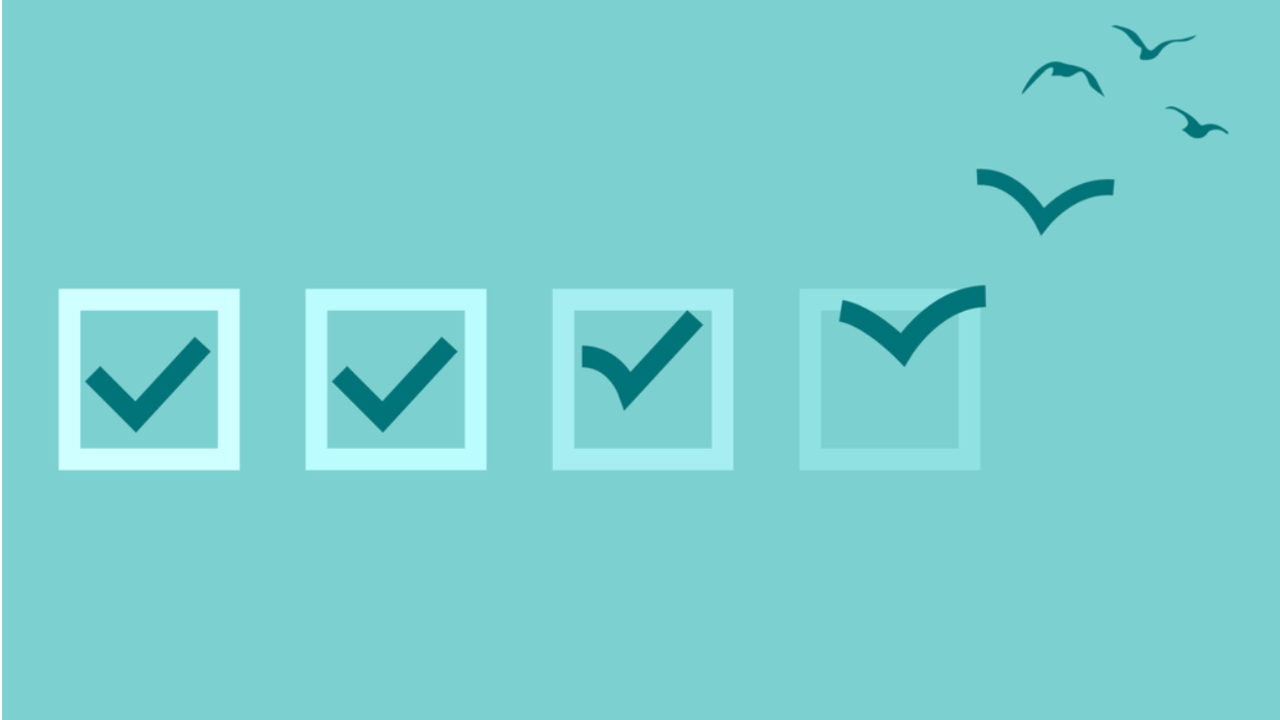 How to make self-control effortless.

“I promise you, Mrs. Duckworth. Tomorrow, you’re gonna have my homework assignment on time. This is a whole new me. Just watch.”

When I taught middle school math, many of my struggling students would swear up and down that they were going to turn around their performance in my class. This year is going to be different. Some of them did exactly that. But many others did not.

Likewise, it’s possible you’re following through on every plan you made at the start of the new year—or you may have already fallen off the wagon.

In the long run, the superpower that enables people of all ages to realize their aspirations is habit.

What is a habit, exactly?

A habit is a behavior that, when repeated in the same situation over and over again, and reliably rewarded, becomes automatic. Unlike other kinds of behavior, a habit runs on autopilot when triggered. Why? Because mental links are gradually forged between a trigger cue, behavior, and reward.

Use your imagination to create rewards. For a lot of students, it’s helpful to take a 5-minute break after studying for 25 uninterrupted minutes. You might indulge in an episode of a favorite show after finishing your work for the day. My teenage girls make a spreadsheet with their to-dos, turning each block a favorite color when done, and derive satisfaction from completing all the blocks.

Once you’ve figured out your rewards, you might want to know how many repetitions it takes to make a habit. Is it 21? 66?

There is, in fact, no magic number. But habits don’t sprout overnight. Initially, it might take self-control to build a habit, but once formed, the automaticity of habit propels you forward without struggle and strife.

Don’t expect behavior change to be easy. It’s not, at least initially.

Do experiment to find positive routines that, with repetition and reward, become second nature.

With grit and gratitude,

Angela Duckworth is the Founder and CEO of Character Lab, a nonprofit whose mission is to advance the science and practice of character development. She is also the Christopher H. Browne Distinguished Professor of Psychology at the University of Pennsylvania. Her first book, "Grit: The Power of Passion and Perseverance," debuted May 3, 2016 as an immediate New York Times bestseller.