Self-Control, High Performance, and the Limits of Willpower 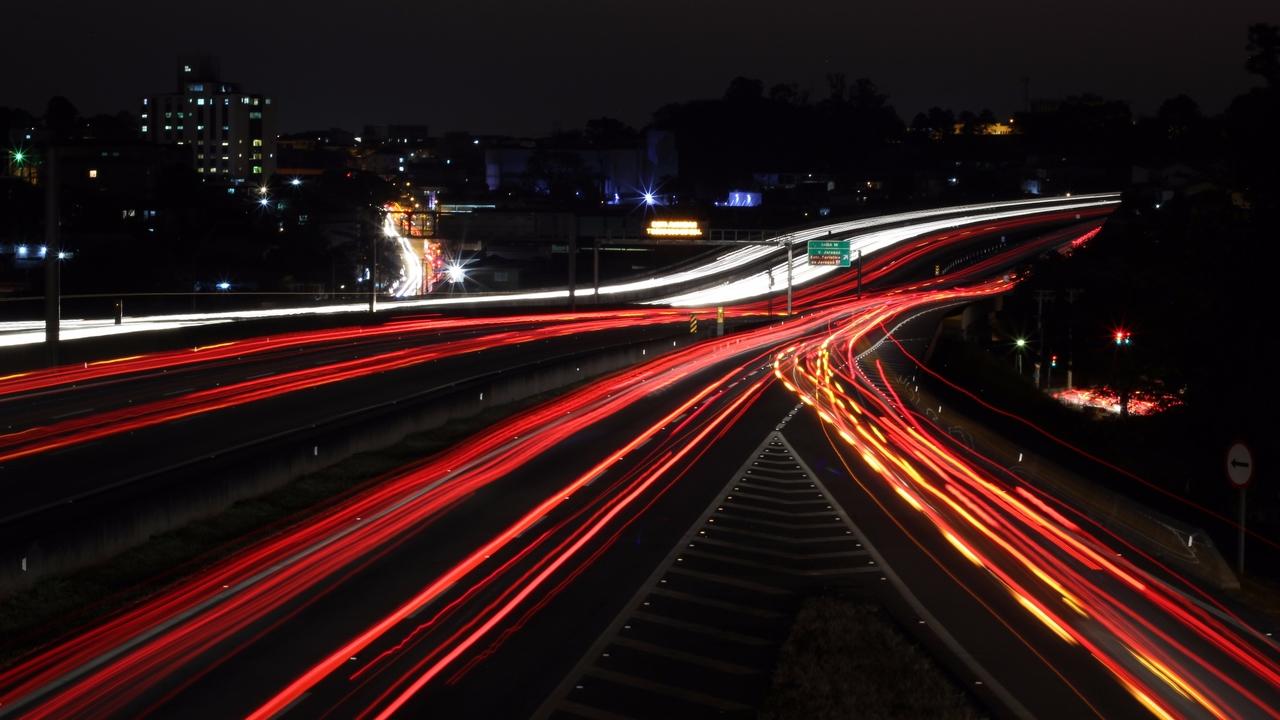 Psychology has found two traits that consistently lead to success in a vast assortment of undertakings. One is intelligence. The other is self-control.

As it happens, there doesn’t seem much you can do to increase your intelligence, but your self-control can be improved. Self-control is therefore atop the list of things to cultivate in order to perform well. Self-control is essentially a matter of changing yourself, or of replacing one response with a different one.

Many people associate self-control with dieting, but that is only one of many applications (and far from the most effective use of self-control). It can involve controlling thoughts, emotions, and impulses, as well as task performance.

My research over the last couple decades has consistently found that self-control works like a muscle. Willpower is thus a kind of strength. Some people have stronger muscles than others — but even very strong people get tired sometimes and suffer from weak muscles. It is the same with self-control.

A person’s willpower is limited, and sometimes it is low. Those times are moments of risk: for performing poorly, acting impulsively, or doing other things one will regret. One crucial fact is that all acts of self-control draw on the same stock of willpower. Researchers who study work-life balance know this well. If you use up your willpower at the office, then you may do a poor job of being a spouse or parent.

Conversely, if your family life is draining your reserves of self-control, you won’t be as effective at your job. No one really runs completely out of willpower. Willpower is tied into the body’s energy supply, and to run out would spell death. But because of that link, the body is careful about expending too much, and it has a natural inclination to conserve when energy has been expended (just like athletes start to conserve energy when they begin to tire).

Another key point is that making choices and decisions also depletes your willpower. After making many choices, your self-control will be impaired, and vice versa. You may not even realize that you are suffering from decision fatigue, but it will reduce the quality of your decisions.

What can you do to maximize your self-control? Like a muscle, it gets tired from exertion — but also like a muscle, it gets stronger over time with regular exercise. Back in the Victorian era, people spoke of “building character.” If what they meant by that was improving your self-control and self-discipline by frequent exertion, they were on to something that really works.

Look for small exercises to build into your life. Maybe you will start by making your bed, or pushing yourself to exercise a little longer, or improving your conversation by using complete sentences (or even just cutting out swear words, if you use them).

In the first study we did on building exercise with self-control, the exercise was posture. We told research participants to stand up straight and sit up straight as often as they could throughout the day. After a couple weeks of this, they performed better than the control condition on lab tests of self-control, including ones that had nothing to do with posture. (And the people who did the exercises most frequently showed the biggest gains.)

Because willpower is linked to bodily energy, it rises and falls with inputs as well as outputs. Food and sleep are particularly important. A well-known study of parole judges showed that their decisions deteriorated over the day as they worked one case after another — but they rebounded after the mid-morning snack and especially after lunch. Meanwhile, sleep-deprived people show poor self-control, extending even to unethical behavior in the workplace.

Lately we have begun to study people who are consistently good at self-control. They don’t have more willpower than other people, at least once you understand that willpower is part of the body’s energy supply. They merely use it better.

A couple years ago, a giant study surprised us with the result that people high in self-control don’t resist their impulses any more often than other people (in fact the opposite). But they avoid temptations and problem situations. People with good self-control don’t expend their limited willpower wrestling with powerful impulses, temptations, and extreme demands. Instead, they seem to use their willpower to work with habits. They break bad habits and form good ones. If you can do this, then life runs smoothly.

Good self-control is often a virtuous circle. You form good habits and avoid problems. Things remain under control. You can focus on what you are doing rather than worrying about something else. You sleep better. (We find that good self-control has stronger links to quality than to quantity of sleep.) You have fewer conflicts with other people. And you spend less time digging your way out of problems that you might have avoided.

Roy F. Baumeister is currently professor of psychology at the University of Queensland. He among the most prolific and most frequently cited psychologists in the world, with over 600 publications. His 35 books include the New York Times bestseller Willpower. His research covers self and identity, self-regulation, interpersonal rejection and the need to belong, sexuality and gender, aggression, self-esteem, meaning, consciousness, free will, and self-presentation. In 2013 he received the William James award for lifetime achievement in psychological science (the Association for Psychological Science’s highest honor).