Success is a State of Mind 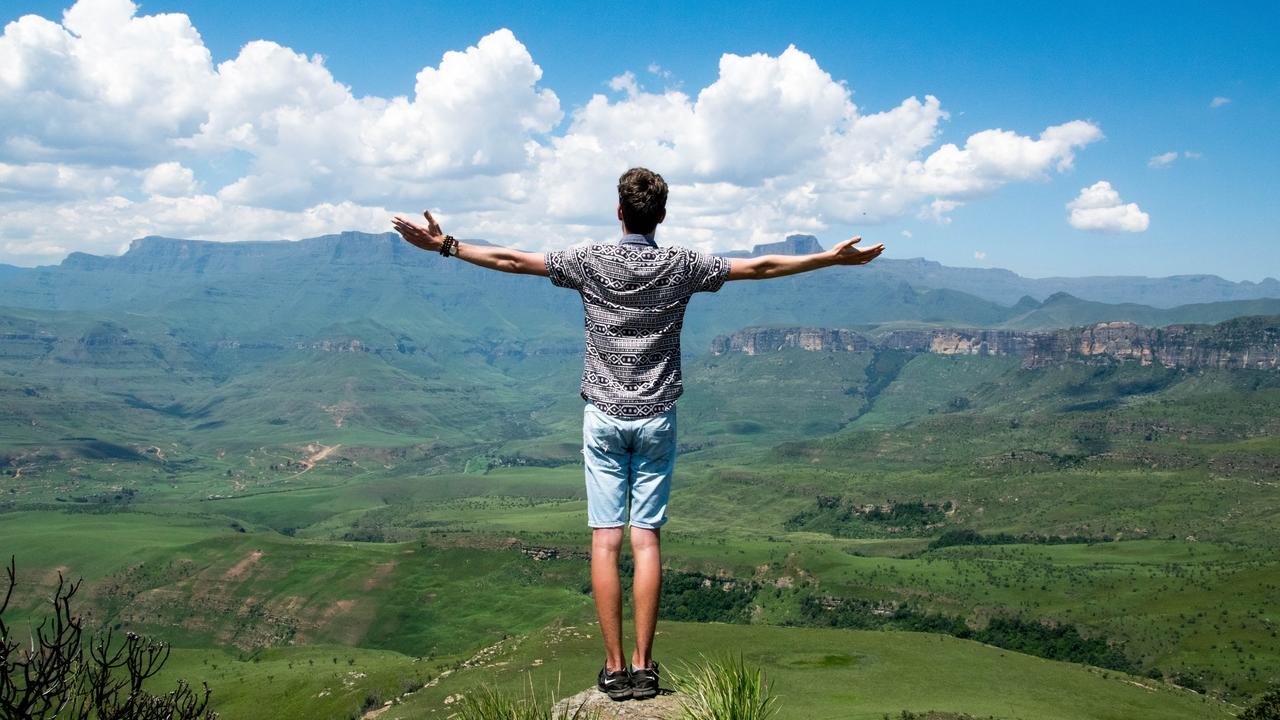 There are a number of concepts that come from the field of medicine that typically get a bad name among lay people. For example, you have probably heard someone denigrate using alcohol as “a crutch.” While I am not advocating alcohol use, this snooty view of crutches has always been a bit perplexing to me. Since when have crutches been anything other than helpful? Similarly, I have heard folks criticize many medications for “masking symptoms.” Again, while I favor treating the root cause of illness, I also see some occasional benefit in dealing with painful, difficult, or inconvenient symptoms. Finally, I have long been curious about the way that people so consistently dismiss the “placebo effect.”

The placebo effect is when a person experiences a real benefit from taking a substance with no known real benefits. For example, when a person swallows a simple sugar pill but then her headache disappears. If anything, the placebo effect is a reminder that some of the pain and discomfort we experience is “in our heads.” You can see an example of this in the way that some savvy parents ignore their children in the instance after they fall down. The child glances up to try to catch his mother or father’s eye. If he does, crying ensues. If not, he gets back up, dusts himself off, and goes back to playing. Pain, in this case, can be a state of mind. People are quick to dismiss the placebo effect because it appears to fall more into the realm of “pretend” than it does medicine. But—as with crutches—when did we collectively decide that it was a good idea to dismiss something that is beneficial?

If anything, it seems like placebo—broadly understood—could be a potentially important element of personal success. Consider: If you have the power to affect physical outcomes simply through the power of belief, might you also be able to affect your success?

Let’s begin our tour of the placebo effect with a couple of recent studies related to health. The first centers around losing weight by drinking milkshakes. I know! Sounds like a dream come true! Here is what happened: Alia Crum, a researcher at Stanford University, has an interest in the effects of people’s beliefs. She tested the power of belief by creating two types of milkshakes and offering them to research participants. On one visit to the lab, participants were treated to a shake called “indulgence.” It contained more than 600 calories and 30 grams of fat.  Never fear, though, because the tag line read “indulgence you deserve.” On a subsequent visit, participants drank an alternate shake. This one was called “sensi-shake” and contained a modest 140 calories and no grams of fat.

In both cases, the Crum research team measured the amount of the hormone Ghrelin. Ghrelin is associated with the experience of hunger and—as you become full—it decreases. The researchers discovered what you might expect. When participants indulged in the creamy, fatty shake, their levels of Ghrelin dropped dramatically. When they sampled the sensible shake, their levels of Ghrelin dropped only a tiny bit. The thing is—and you might have guessed already—both shakes were exactly the same. It turns out, at least in this case, that the belief participants had about the milkshakes led directly to a real, measurable physiological change.

Perhaps you don’t find this compelling. Maybe you aren’t too concerned with Ghrelin, having never heard of it before. If so, let me introduce the second study. In this case, Crum and her colleague, Ellen Langer (the first woman ever to receive tenure at Harvard University), wanted to investigate how the placebo effect might work outside the laboratory. To do this, they recruited more than 80 women who worked as hotel cleaners. Half of these were informed that the work of cleaning—pushing carts, changing bedclothes, scrubbing bathrooms—was equal to going to the gym and met the Surgeon General guidelines for a healthy lifestyle. The other half of the women were not given this information. Crum and Langer took a number of health measures before the study and then four weeks later. The women who believed that vacuuming and emptying trash was good exercise ended up benefiting in a number of ways. They lost, on average, two pounds. Their body mass index went down and their blood pressure improved. Remember, they didn’t make any changes to their lifestyle. They didn’t swear off cupcakes, or go on a diet, or hire a personal trainer. They simply believed that their daily movement was healthy.

Taken together, these studies reveal the appeal of the placebo effect. It is titillating to think of a life where scooping the litter box and drinking milkshakes is the path to health. The trick, to the extent that there is one, is in truly believing in the health benefits of what you are doing. Even if you are able to achieve this, you might be in the market for more than just weight loss. Fortunately, the placebo effect does not just affect our physiology.

Part Three: Success: It’s all in your head

Mindset matters. It is non-controversial to suggest that optimists might take more calculated risks, that people who expect success might persevere longer than others, and that people who commit heavily to a goal are more likely to invest resources in it. These behaviors—risk-taking, perseverance, and resource investment—are, in turn, likely to boost your chances of success. Success, is—in part—a mindset. Sure, it also involves talent, hard work, and a bit of luck; but mindset is a key feature.

One example of this “mind over matter” phenomenon can be seen in our views of aging. Many people think of aging as a process of getting worse. Each birthday is a slow slide into oblivion. Health goes down, happiness goes down, strength goes down, number of friends goes down. It is as if people slowly shrink until one day—poof—we are gone. Only, that isn’t really what happens. Life satisfaction goes up across the lifespan. Although older people have fewer friends, on average, they report better, more intimate friendships. Ultimately, attitudes toward the aging process itself affect how a person ages. Studies reveal that people with a positive view of aging show better memory as they age and live about 7.6 years longer than folks who view aging negatively!

Another place where the influence of placebo can be seen on success is in how people deal with stress. It turns out that stress can be good or bad for you, depending on how you look at it. This is particularly interesting, I think, because people tend to hold such a negative view of stress. In one fun study, the researcher forced people to sing the Journey song “Don’t Stop Believin’” as karaoke. Many people are shy of public performance, and especially reticent to share their caterwauling with the public. For half the participants facing this nerve-wracking challenge, the instructions were—essentially—to pay attention to those jitters. They were informed that a racing heart and sweaty palms can be a sign of excitement. For those participants who interpreted these physical cues as excitement rather than nervousness, there was a payoff. They reported enjoying the singing more, made fewer mistakes, and were rated more highly by the audience.

In the end, each of us occasionally hinders our own success. Even when we chase goals that are important to us, we can fall victim to negative self-talk. We tell ourselves “it probably won’t work” or we beat ourselves up. When this happens, it can turn into a self-fulfilling prophecy. On the other hand, when we expect progress, feel optimistic, view stress as motivating, and see challenge as an exciting opportunity; these mindsets can also become prophecy. I am not advocating naivete. I am encouraging you to reflect on your own attitudes. What do you believe is true about aging, about learning, about health, about stress, and about relationships? Chances are, whatever your beliefs about these important topics are, these views influence how you age and learn, how you engage with health and stress, and how you connect with others. If you want more success in these areas, it is in your interests to expect more success in these areas.