The Map to Motivation 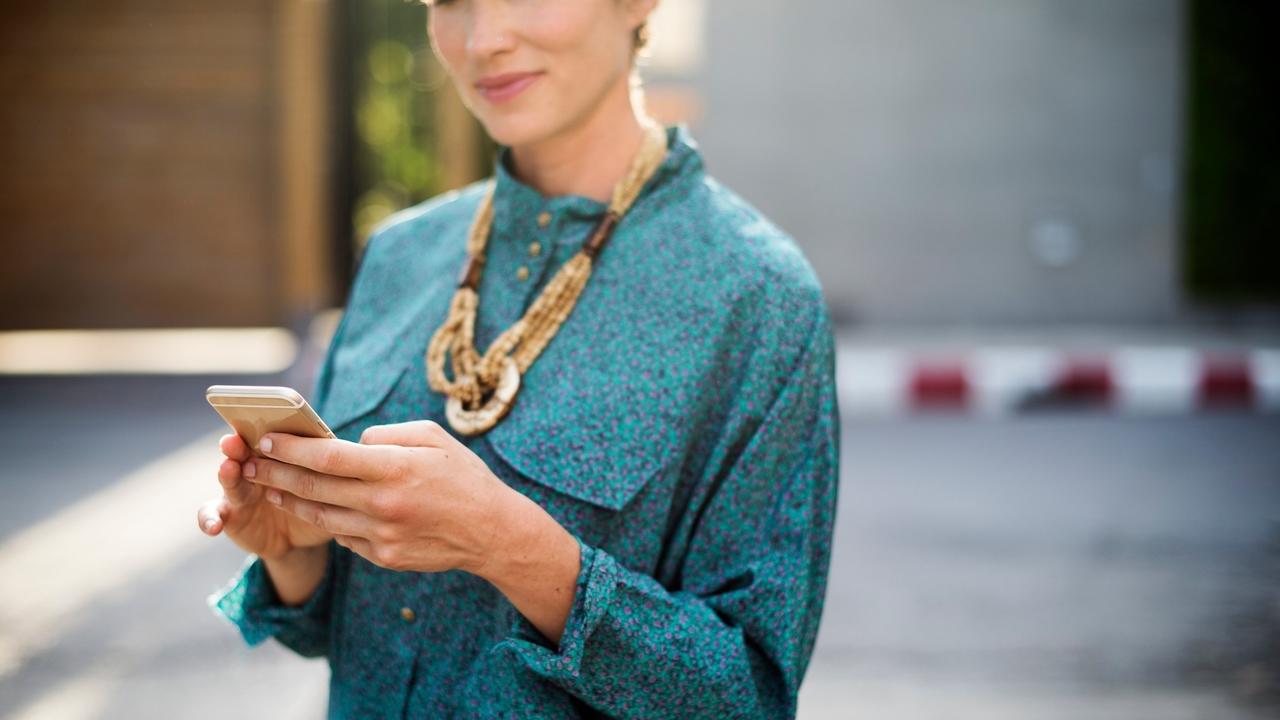 Motivation: It’s the golden ticket, in business, sport, and life in general.

But how do we overcome the natural human urges to rest, to fit in, to cruise – when we know we need to be more locked in, more driven to achieve extraordinary results? Well first, let’s clear one thing up – the treasure this map leads to has nothing to do with money!

For instance, one study compared two new sets of employees, both equally qualified for the same role who started on around the same wage (one $34k, one $36k). Their engagement levels were tested and evaluated against their peers at the time.

Counter-intuitively, the new employees making $34k ended up happier. Why?

So what IS important then? Over decades of research into what makes humans tick, three key factors have emerged that can be routes to increased motivation: Mastery, Autonomy, and Purpose.

The first route on the MAP to Motivation is usually the easiest for people to understand. Remember for a second a time you felt like you were ‘in the zone’ – that feeling of mastery is highest when athletes, musicians and employees are operating at the edge of their ability PLUS getting accurate and timely feedback to aid improvement.

As it turns out, that feeling also has a “flow-on” effect on motivation, and in turn, performance: people who believe they are cultivating their skills through their work will believe their tasks are more meaningful, work harder, and perform better.

In one study of over 1700 scientists and engineers, a strong correlation was highlighted between the level of intellectual challenge in the scientists work and the number of patent applications they submitted.

And while salary was important to the engineers, their self-rated level of intellectual challenge showed a significantly higher correlation to the creation of novel ideas than the professional’s salary.

For the second route on the MAP to Motivation, let’s go back in time: remember the good old days of the 90’s, when the bubble was expanding rapidly and a big part of the capitalist dream was to be your own boss? How sweet it would be to have your hands on the wheel, and your foot on the pedal.

It wasn’t just a fad, though – it’s a built-in human desire to want some form of control over one’s immediate circumstances. And when it comes to work, this means having some say in what you do, when you do it, how you do it and who you do it with.

Examples from beacons of productivity are great, but as impressive as they are, they’re equally easy to dismiss as exceptions. However, a recent controlled study involving 528 first-line employees from a major investment bank puts it beyond doubt.

Various factors relating to their sense of choice at work were measured for each employee, and then the results were lined up against the employee’s performance. The results wouldn’t surprise anyone who had spent time in the teams at Google, Best Buy or Zappos: those that were treated as players rather than pawns (i.e. more autonomy) had higher performance levels and greater satisfaction.

For the final route on the MAP to Motivation, I’ll refer to a question a pro ball coach asked me in a meeting the other day: “How can we, as coaches, make sure we keep those on the ‘fringe’ motivated and engaged? We gotta keep the guys on the fringe interested and working away so they’re ready to go if needed,” he explained to the others after asking me on the spot.

My initial response was simple: “They need to have a reason to stay engaged. What’s the point? What’s the purpose?”

One great study highlights the need for purpose perfectly: researchers took a bunch of college students and asked them to build Lego figures, rewarding them at first with $2, and then progressively decreasing the rewards by 0.11c for every successive one they built – until eventually they were building them for free.

For half the participants, each completed Lego was put in a box where it remained untouched so they could see all of the Legos they had completed. For the other half, the researcher disassembled the Lego while they were working on the next one – treating their work as meaningless, dashing their sense of purpose.

The effect of this simple difference was huge – by the end, the group whose contribution was acknowledged & preserved were between 25% to 50% more productive (and they earned more in the end too!).

This research is all well and good, but what does it mean for an individual looking for a little boost? Here’s 3 questions to ask that could uncover a rich new source of motivation for you to keep on driving:

These aren’t quick fixes by any means – but like any map, so long as we check back in regularly it should help us get there faster, easier, and with less trouble along the way!