The Power of Proactivity 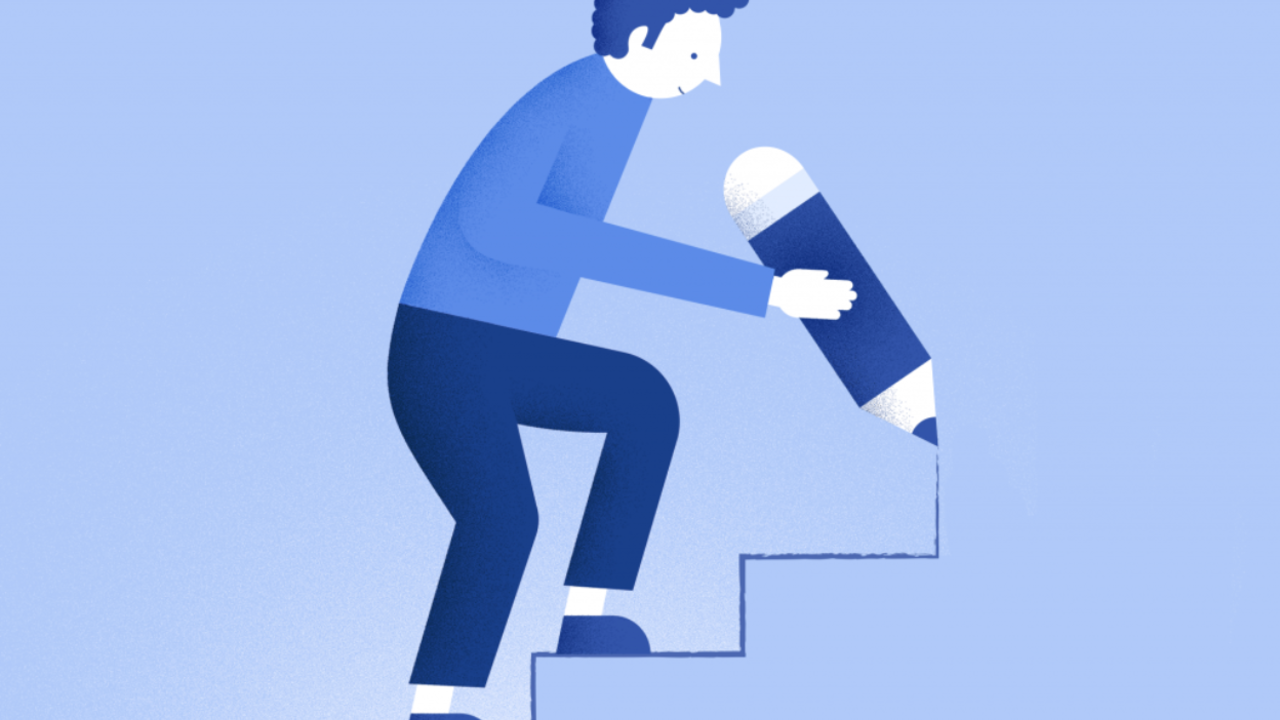 Someone should do something about that.

Ten years ago, this thought went through Alex Freid’s head as he watched the sofas and microwave ovens, the dinner plates and coffee mugs, the refrigerators and rugs piling up and around the dumpsters on his college campus. Graduation was around the corner, and hundreds of seniors were busy purging their apartments and dorms.

So much waste, Alex thought to himself. Only a few months later, hundreds of first-year students would be arriving and, almost immediately, going out to buy new versions of what today was being carted off as trash.

Somebody ought to store all this stuff over the summer, Alex thought. And then sell it back cheap to the new students come fall.

In a flash, Alex realized that he was the “someone” who should do something about the heartbreaking waste.

Taking action is what turns well-meaning bystanders into inspiring heroes.

Here are four questions about the character strength of proactivity for you and the young people in your lives to reflect on—how many are true today?

I am always looking for better ways to do things.

I love to challenge the status quo.

I enjoy being a champion for ideas, even against opposition.

I like to be the one to take initiative.

Some people don’t need anyone to tell them to take initiative. But most of us need some encouragement.

Perhaps what holds us back from taking action is uncertainty about what, specifically, to do. Alex, for instance, didn’t know where to store everything over the summer, how to sort it all, clean it, make necessary repairs, and then organize the sale in the fall.

Alex couldn’t have known that the very same police chief, in fact, would end up submitting a recommendation for Alex to win the Samuel Huntington Public Service Award, a fellowship that would make it possible to work on what he ended up naming Trash 2 Treasure.

Alex couldn’t have known that the program would over the next decade grow to become the Post-Landfill Action Network (PLAN), which now includes a network of more than 250 campuses in 29 states (plus Canada and Brazil!).

Try doing something you know someone should do. Try even though you don’t know where to begin. Action is magic.

With grit and gratitude,

Angela Duckworth is the Founder and CEO of Character Lab, a nonprofit whose mission is to advance the science and practice of character development. She is also the Christopher H. Browne Distinguished Professor of Psychology at the University of Pennsylvania. Her first book, "Grit: The Power of Passion and Perseverance," debuted May 3, 2016 as an immediate New York Times bestseller.