Wake up to Your Own Courage 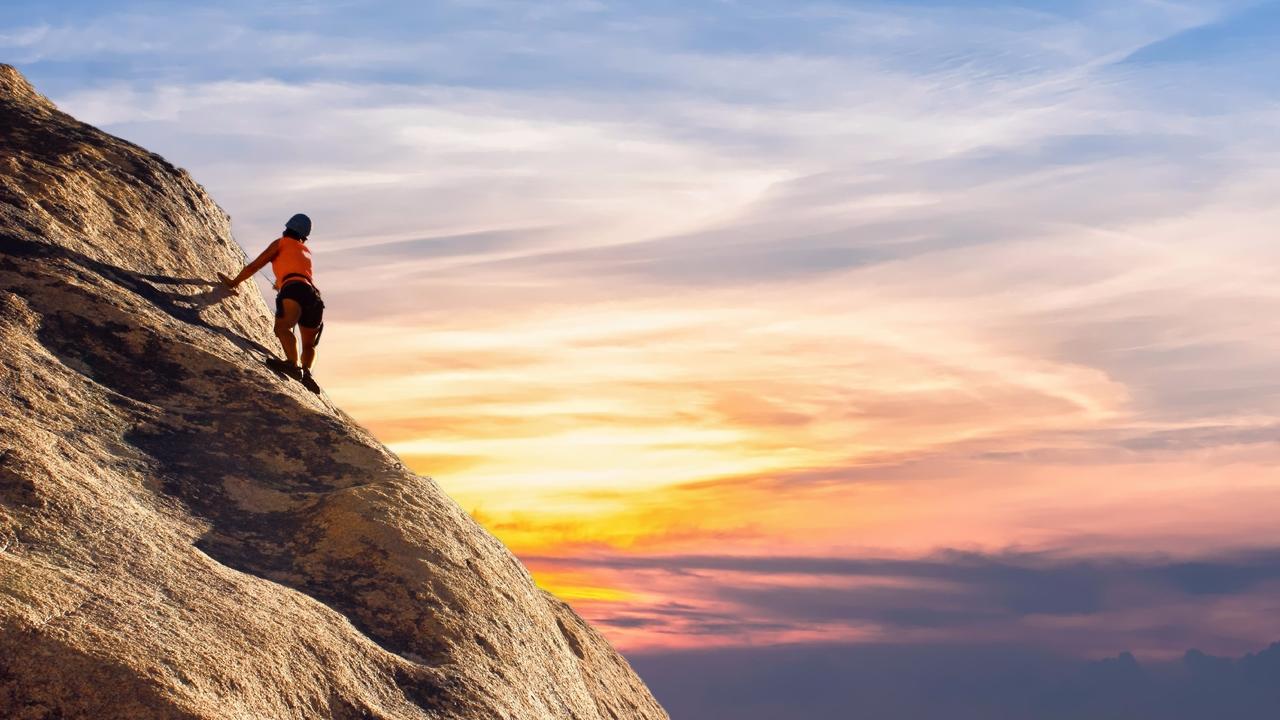 In only a few hours I have to head to the hospital to have surgery. Don’t worry; it is a minor procedure hardly worth mentioning. I mention it only because I am mildly nervous about it. Despite its routine nature there is much about which to be concerned. There are the practical worries, such as the risks of infection or the certainty of physical discomfort. There are the irrational fears; in my case, this means an almost panic like reaction to needles, IVs, and other pokey medical instruments. Finally, and perhaps most profoundly, there is the creeping fear of the unknown. What will the surgery be like? How graceful will I be under pressure? What complications will arise? What will the recovery be like?

I mention my impending procedure—and the fears that surround it—as an entrée to discuss the topic of courage. When most people think of courage their minds jump to limited and (dare I say?) masculine archetypes. The word “courage” conjures images of battlefield heroics or first responders screaming to the scene of an emergency. Too seldom do we think of bravery in other situations. What about a child attending the first day at a new school? What about an entrepreneur opening a new shop? What about facing an unpleasant surgery?

In my years of writing and speaking about courage I have often been struck by people’s prodigious ability to dismiss their own courage. Attending the first day of school? The kid didn’t have any choice! Opening a shop? Give me a break! People do that every day. It is as if people had a self-appointed mission to make certain that only a narrow brand of bravery—let’s call it “heroism”—gets it due. Even worse, they often seem as hell-bent on denying themselves credit for courage as they do in preventing others from receiving accolades for it. I call this phenomenon “mistaking the extraordinary for the ordinary.”

This misunderstanding of what constitutes courage is implicated in a larger and, perhaps, more damaging phenomenon: courage blindness. People seem wholly unaware of the fact that they have lifelong experience with courage. Take yourself, for example. Undoubtedly, you have taken risks, faced fears, and acted—at least from time to time—in a way that someone might describe as “heroic.” If you don’t think of yourself as brave; or, at least, as having a strong capacity for bravery then you are selling yourself short.

You can think of reading this post as a soft form of courage intervention. Where most interventions require effort and practice, this one requires you to simply keep being yourself. I think of this form of intervention as “bringing the finish line to you” (as opposed to encouraging you to pick up the pace in an effort to reach some imaginary destination). In this case, we can bring the finish line to you by simply waking you up to your own potential for and experience with courage. Simply put: you are a brave person.

To better understand what that bold assertion might mean, let’s unpack the pesky concept of courage. In one study, the late psychologist Shane Lopez and his colleague asked people from Greece and from the United States to describe courage. People in both countries agreed on the themes common to courage. Courage is “going forward,” “approaching,” and “persevering” all in the face of fear. When asked about courage’s opposite number, the respondents once again agreed. The opposite of courage is “retreating,” “backing down,” and “giving up.” You’ll note that no one said these acts had to be physical, rather than metaphorical, and no one said that they had to occur in life threatening situations such as those faced by soldiers and first responders. By the broadest definition courage is “choosing to act despite uncertainty and fear.”

This simple definition opens an exciting world of possibilities. It suggests, for example, that there might be different brands of bravery. Just consider:

Once you start thinking of courage in this way, it is easy to trace your own history of courage. Switching majors in college, deciding to get married, moving overseas, confronting a friend, facing your fear of flying, sticking up for an underdog at work.  The list goes on. Each of these represents a form of courage and you have certainly done at least a few of them. If you want to increase your appreciation for your own courage I suggest an activity I sometimes use with coaching clients: keep a record of your daily bravery for a week or two. At the end of each day reflect on the times that you felt nervous, afraid, or uncomfortable. Recall if those feelings made you retreat or if you pushed forward despite the fear. If so, consider the 5 brands of courage listed above and see if any of them describes your behavior. At the end of the two weeks review the frequency with which you act bravely.

In the end, I get how tempting it can be to poke holes in what I have written. You might question the extent to which people truly have choice and what that might mean for their bravery. You might argue that perseverance is a distinct concept and that we don’t need to be confusing things. You might be skeptical that my way of thinking is tantamount to giving trophies to everyone. Those would all be fair questions to raise and worth pondering. Unfortunately, I don’t have time to engage in that kind of philosophical debate. I have surgery soon and I need to take a few deep breathes, center myself, and move toward it.

Dr. Robert Biswas-Diener is widely known as the “Indiana Jones of Positive Psychology” because his research on happiness and other positive topics has taken him to such far-flung destinations as Greenland, Kenya, India and Israel. Robert works as a researcher, coach, and coach trainer at Postive Acorn. He lives in Portland, Oregon (USA) and rock climbs whenever possible. www.positiveacorn.com