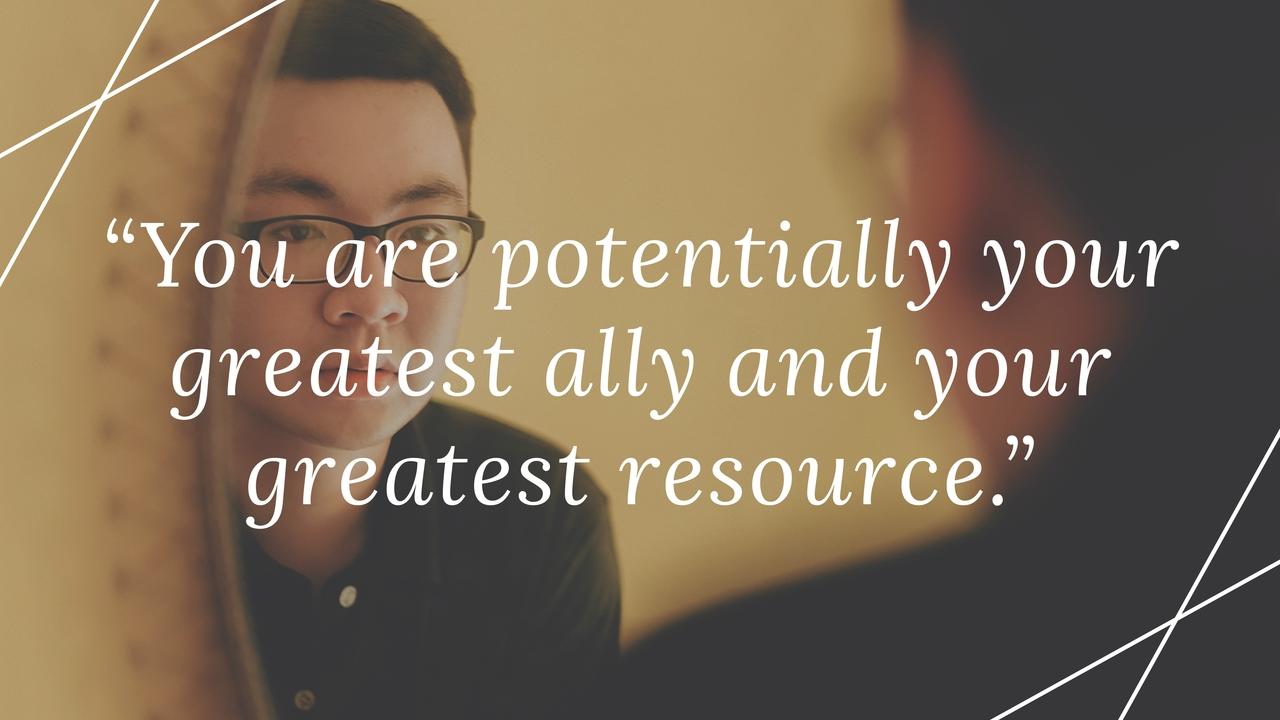 You may be familiar with the concept of a side hustle. You know, the real estate agent who restores and sells antique clocks in his spare time. Or the department store manager who moonlights as an Uber driver. You don’t know me well, so I will admit to you that I only have side hustles. Sometimes I write books, or publish research, or advise on public policy, or conduct workshops. And sometimes I coach. It is the coaching that I want to address here because it is in coaching that I have learned a great deal about people’s intuitions about success.

Over the years, I have coached a diverse range of people. I have worked with corporate executives and with start-up entrepreneurs. I have coached therapists and school principals. I have coached retirees and venture capitalists. They have brought all sorts of issues into our coaching sessions. Some of them bring really unique concerns to the table. They want insight into how to best restructure their organizations or accountability as they record an album. Others, however, want to work on issues that all of us can relate to: How to achieve better work-life balance, how to adopt healthier eating habits, how to divorce from their smartphones, how to clear out their email inbox and keep it cleared. In all of these latter cases—without exception— each treat these important issues as if they are problems meant to be solved.

This attitude —that life is full of problems to be solved, challenges to be overcome, temptations to be avoided, and flaws to be fixed—is universal. You can likely relate to this way of thinking. As you pursue self-growth and success, you have probably tackled the pesky issues of junk food, bloated schedules, tight deadlines, interpersonal conflict, and personal failings. Unfortunately, the self-improvement process is often so focused on these concerns that it can be tempting to believe that the world is poisonous. Sugar is toxic. People are jerks. You are full of weaknesses. It can seem as if life is a minefield, and you must tread so gingerly around all the dangers.

Nowhere, perhaps, can we see this embattled view of life than in the concept of “gremlins.” People often use that word to describe negative self-talk. You know, the little devil whispering in your ear, “You’re no good,” or “This probably won’t work.” It includes all the self-critical and pessimistic statements we harbor about ourselves such as, “I’m ugly” or “I always procrastinate” or “I give in to the temptation of eating dessert.” The list goes on and on and on.

Let me give you two examples from my own coaching clients:

First, let’s take the instance of someone I will call “One-bite Betsy.” She was a manager at a non-profit who was invested in both her health and her work performance. At least, in theory. While she valued both of these outcomes, she admitted that she was overweight and that this condition affected her energy, her confidence, and her relationships. She identified healthier eating habits as a keystone to improving all areas of her life. “The problem,” she told me, “is that sweets are everywhere. Every office party or luncheon with friends or trip to the grocery store is an opportunity to fail. I don’t want to eat sweets but I just take one bite. And then one more bite. And then another and before you know it, I have eaten a whole dessert.” You can clearly see, in Betsy’s case, that she views the world as a dangerous place; one in which every meal is a potential trap waiting to spring shut. Even worse, she sees herself as a person who is incapable of resisting the temptation to reach her hand into that trap.

My other example is of “Procrastinating Paul.” Paul was a senior manager working on healthcare technology. He managed big, important, projects and was responsible for a dozen supervisees. He complained to me that he had a tendency to procrastinate. “I hate it,” he said, “I don’t know why I do it but I just sometimes drag my feet. It makes me so frustrated. I wish I could overcome this habit.” Here, you can see a variation on Betsy’s attitude. Where she viewed herself as being at war with the world, Paul was at war with Paul. The hate and frustration he mentioned? Those were emotions directed at himself. He saw himself as a problem to be solved, at least in this instance.

Coaches and therapists and best friends make a full time living out of addressing exactly these types of mental self-sabotage. Even so, I would like to suggest a radical alternative for you to consider as you seek out your own success. What if—just what if—you are not a problem? What if you are just fine? What if even those troublesome behaviors like temptation and procrastination were not toxic? I can already sense you scratching your head in wonder and vexing your eyes in skepticism. Hear me out.

It is my experience that when clients view themselves, or the world (or both) as problems, it is exhausting. It is downright tough to be at war with yourself. It is fatiguing to be at war with the world. I’m always curious about the alternative: what would happen if you cooperated instead of battled? What I mean is, what if you shifted your fundamental attitude about the way things are? I’m going to go out on a limb here and just suggest that you accept that the world is full of good stuff; including you. I’m not arguing that problems don’t exist or that injustices aren’t pressing. Instead, I am suggesting that it is tough to solve a problem if that problem is you. It’s like trying to be both the hammer and the nail.

To better understand this more favorable mindset, let’s return to our two examples:

First, Betsy sees food as a threat. That’s a pretty tough attitude to hold about something that is supposed to be nourishing. Instead of seeing green leafy vegetables, delicious fusion-inspired dinners, or healthy proteins, Betsy worries that every meal is an opportunity to fail. What’s more, she clings to this attitude so tightly that she worries before each meal and beats herself up when she eats sweets. As an alternative, what if Betsy let herself off the hook? She could admit that she likes sweets because sugar tastes wonderful. People generally enjoy sweet foods and there is nothing immoral or problematic about wanting a cupcake. I don’t mean to suggest permission to gorge on dessert all the time. I mean accepting that wanting sweets is natural and normal. In essence, there are two aspects to Betsy: one who enjoys desserts because they are delicious and one who is invested in long-term health because she sees the benefits of energy, confidence, and longevity. Instead of having these two Betsys box against one another, I worked with her to have them cooperate. My client was able to see that both aspects of herself were wonderful people with sensible desires. This shift in perspective allowed Betsy to quit vilifying herself and get on with the business of trying to balance her short term and long-term desires. It was a much more positive approach and her motivation increased immediately.

Next, let’s see how Paul turned the corner on his war with himself. I asked him why Paul might want to procrastinate. There are all sorts of reasons why people drag their feet on projects: they are afraid of failure, they are perfectionists, they don’t have a clear understanding of the work, they dislike the tasks of the job. In Paul’s case, he realized that he was simply tired. “If the procrastinating part of me had a voice,” he admitted, “he would say, ‘I need a break!’” It was a pivot point: Paul shifted from beating himself up for “bad” behavior to accepting the legitimate rationale behind that behavior. He still had to finish the work, mind you, but he didn’t have to beat himself up while doing so.

In the end, I don’t expect you to agree with me or to magically shift your thinking all at once. I only suggest that you consider the shift. Adopting a more positive attitude of yourself does not mean that you have permission to act badly or that problems do not exist. It simply means that you have one fewer obstacles on your path to success. Specifically, you are not an obstacle to your success even though it is very much en vogue to think that way.  I think you are potentially your greatest ally and your greatest resource. Quit fighting yourself and you will have more energy to work on what you truly value.