Your Procrastination Is Telling You Something 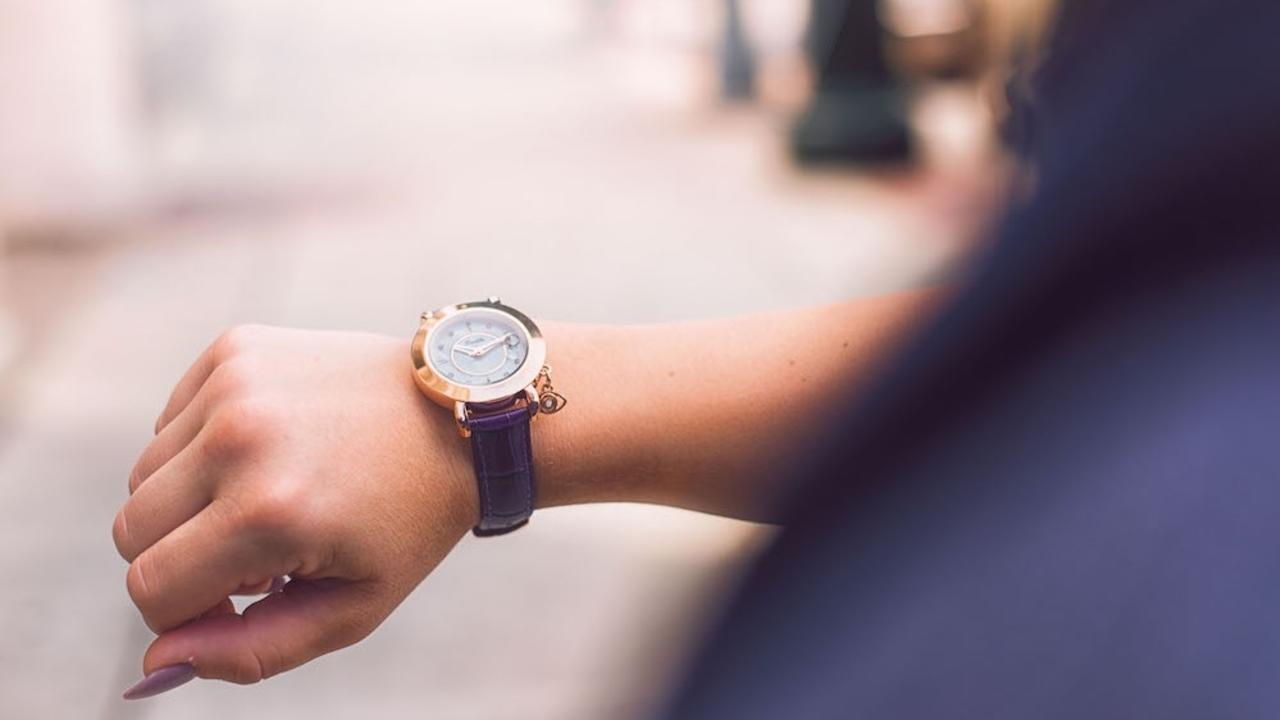 Let me begin by acknowledging that this article may hit hard. It may make you uncomfortable. It may challenge you to untangle topics you have, well, procrastinated addressing. Why? I believe most people (including you!) are capable of pursuing the goals and ideas their mind can conceive of. But not by procrastinating!

Researchers in Psychology define procrastination as voluntarily delaying an intended task despite expecting to be worse off for doing so. We procrastinate when we delay beginning or completing an intended course of action.(1) Procrastination exists in almost every culture, is found to affect 95% of the population, and 20% of individuals suffer from chronic procrastination.(2) Moreover, the effects of procrastination tend to be grim: showing negative impacts on stress, health, wealth and happiness.(34)

One of my favorite definitions of motivation comes from attribution theorist and UCLA motivation researcher, Bernard Weiner. He defines motivation as the study of the determinants of thought and action. Motivation addresses why behavior is initiated, persists, and stops, as well as what choices are made.(5)

Over 70 years ago, motivation researchers discovered that human beings are motivated to take action towards a goal or event in one of two ways: to approach the goal or to avoid it.(6)

Nearly every action you take (or don’t take) is the result of approach or avoidance motivation—from starting your own business to eating cookies, attending graduate school or becoming a parent. It is essential to understand why you would choose to approach or avoid a potential goal or event—because your choices are largely responsible for the well-being and satisfaction you experience. That’s great news—because it means that your experience is largely within your control!

You may wonder, ‘Why do I repeatedly avoid a self-imposed goal?' One reason could be because you may not truly desire the goal. Make no mistake about it—repeated procrastination means you are avoiding your goal. ‘What?’ you say, ‘But of course I want to go to law school!’ Perhaps you think you want it. But, maybe you set the goal because of an extrinsic motivation, rather than your intrinsic motivation.

Extrinsic motivation refers to doing something because it leads to a specific outcome that is desirable (but is not inherently interesting or enjoyable).(8) Examples of extrinsic motivation can include but aren’t limited to: wanting to please a parent, gain status, make money, prove one’s self-worth, reduce a punishment, or receive an award. So, in the above example, this person avoids doing the work required to get into law school. This may be because the real motivations are desires for money, status, or proving intelligence. All of which are outcomes one thinks will be gained by going to law school, instead of simply being interested in law. When goals are extrinsically motivated, procrastination and avoidance are probable outcomes.

Unlike the extrinsically motivated, people who are intrinsically motivated choose and pursue goals that match their inherent interests and values. So of course—these people experience more engagement, excitement and confidence! They also perform better, persist through rough patches, and experience increases in creativity, vitality, self-esteem, and general well-being.(9 10)

Let’s imagine the above in real life. Consider Einstein. In his free time, he read, imagined and tried to solve questions about time and space. As the story is commonly told, Albert’s fascination with the unseen field behind all of the things in this world became apparent at a young age. When he was five years old, his father gave him a compass. And young Albert was reportedly stunned, impressed and in awe that the needle always pointed north.(11) This experience seemed to awaken a genuine interest and enjoyment within him. Thus, for work, Einstein chose to follow this unseen magnetic pull within—to pursue the process of trying to understand and explain the phenomena of time and space. Talk about being intrinsically motivated!

Procrastination is a signal. A signal to pay attention to—like a stoplight. If procrastination were a color, it’d be red—indicating you are not moving. Since you’ve stopped, it’s the perfect time to observe and explore your motivations. Your procrastination may be a signal that the goal you claim to want isn’t actually in alignment with your genuine interests and values. Sure, your procrastination could also be caused by poor goal-setting, low energy levels, lack of focus, or biological factors—all of which can be worked with.

But more often than not, the students in my university courses and individuals I work with in my practice who are hampered by procrastination come to realize that something within them is signaling to delay…even if they are unsure of the specific reason. Usually, people come to learn that procrastination offers an opportunity to step back and re-evaluate the goal. Does the goal intrinsically motivate you? Might there be a more enjoyable way to approach it? I encourage you to pay attention to all the emotions that arise in you. These are signals. Contrary to procrastination’s red light, the signals that give you the green lights to “GO!”—are the goals, events and experiences that make you come alive with interest, engagement and joy.

Does being intrinsically motivated mean you’ll never again procrastinate? No! There will likely still be times when you choose to put off working on a goal. We are all human and have those moments of I’m-not-in-the-mood. Even the most motivated, disciplined, confident, and energetic people cannot always avoid procrastination. As Mark Twain famously joked, “Never put off till tomorrow what may be done day after tomorrow just as well.”

Understanding that procrastination may be a signal that your goal is misaligned is an important first step. The next step is to identify goals that you want to “approach” rather than avoid. The following seven strategies are intended to help you identify your intrinsic motivations—and the goals that impel you to action.

Re-orient the impulse to procrastinate the pursuit of your goal by re-connecting to your motivation. Ask yourself: What is my motivation or purpose? Is my purpose for this goal intrinsically or extrinsically motivated?

What genuinely excites, interests and inspires you? What would you choose to do if there were no reward and no punishment?

Observe, Listen to and Follow the Signals Within Yourself

Does your goal give you a feeling of “zest?” Zest (otherwise described as enjoyment and enthusiasm) relates directly to psychological and physical well-being. In fact, when researchers examine the qualities that exist in human beings around the world, zest is the one that most consistently and strongly relates to overall life satisfaction and a life of engagement.(12) Choose to pursue goals that elicit zest, and then, don't be surprised if you notice that you enjoy working towards your goals!

Ask yourself: ‘Am I motivated to take this action out of love or out of fear?’ If you’re motivated by fear, I would suggest that you reconsider your goal.

How do you want to orient yourself to life? By avoiding? Or by approaching? If your tendency is to avoid, try asking yourself: ‘What would make me feel capable, safe and interested to come at life from the motivation to approach?’

Do What You Love, Earn A Living

In my university course, Making Work Meaningful, my intention is to help students identify their intrinsic motivations, values and innate gifts—to then create and pursue work that is fulfilling. In the same way Einstein chose to pursue goals and do work that would fascinate him until the day he died, a question I ask my students—and now you—is: What work would you do for free?

I hope this article and the strategies offered help you to think critically about why you procrastinate, as well as your motivations. Once you become aware of the ideas and behaviors that intrinsically motivate you, choose to honor this information by creating goals that match these motivations. And then, you’ll be approaching your goals rather than avoiding them!

Emily vanSonnenberg, M.A.P.P. is a university course creator and lecturer who designed and teaches the UCLAx course, Happiness: Theory, Research, and Application in Positive Psychology and Making Work Meaningful: Theory, Research, and Application in Positive Psychology and Positive Organizational Scholarship for the Munich University of Applied Sciences. She is also a psychological and behavioral healer and consultant, integrating the foundations of traditional science with in-depth knowledge of intuition and energy. Emily also specializes in supporting professional artists, creatives, and entrepreneurs across the globe in her private private. Through her articles and speaking engagements, Emily translates psychological research into practical strategies to help people create meaningful, fulfilling and magnificent lives. Connect with Emily on Twitter. To learn more about Emily vanSonnenberg’s work, visit her website.